Let’s look at what the facts say about the .380 ACP and its capabilities as a defensive option. 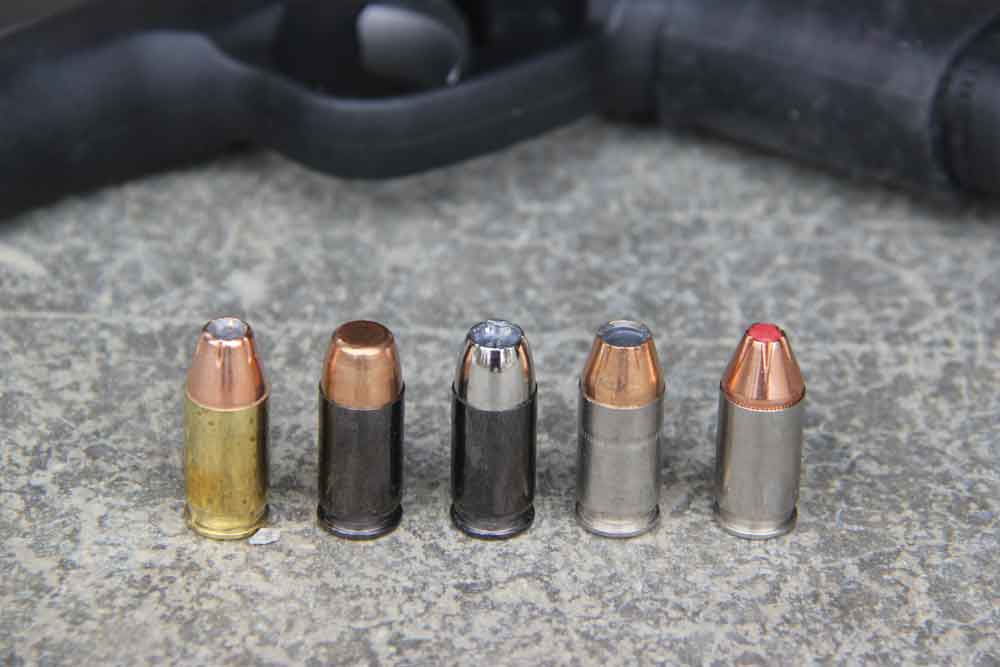 In large part, the deeper penetration results were a result of bullets that did not expand and retained their profile as they passed through the test. Failing to expand is good for producing deep penetration on ballistic gel, but it’s bad news in real-life defensive situations because a bullet that doesn’t open properly doesn’t create as much hydrostatic shock or tissue damage. Only a portion of a bullet’s kinetic energy is transferred to the target if the bullet passes through, and unless that bullet strikes a bone or nervous tissue, it might not stop the attacker immediately, which can be disastrous.

Bullet expansion results from a combination of factors. First, the bullet’s construction plays an important role. Second, the velocity at which the bullet is traveling is critical. Lastly, any barriers to the target will affect performance. You can’t choose the wardrobe your attacker will be wearing, but you can choose your bullet and gun.

There are a number of great personal defense .380 loads, and they vary in construction. Some expand reliably at lower velocities, while others require a stronger push to initiate expansion. Based on my personal tests, both Federal’s HST and Hornady’s Critical Defense will expand when fired from light, compact pistols at close range into bare gel, and I’m sure that there are several other loads that will do the same. Pistols with longer barrels have an edge in terms of velocity, and that ups the odds of expansion.

Editor's Note: This article excerpt originally appeared in the September 2017 issue of Gun Digest the Magazine.