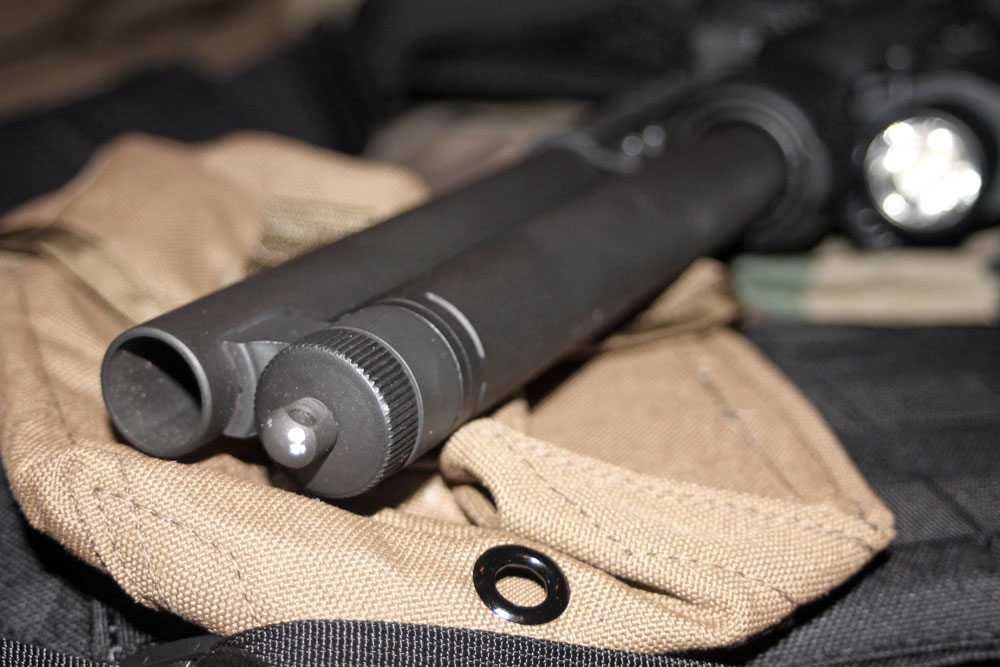 Undeniably reliable and versatile, the pump-action shotgun is a must-have for any shooter. Here are 11 affordable options worth adding to your gun safe. 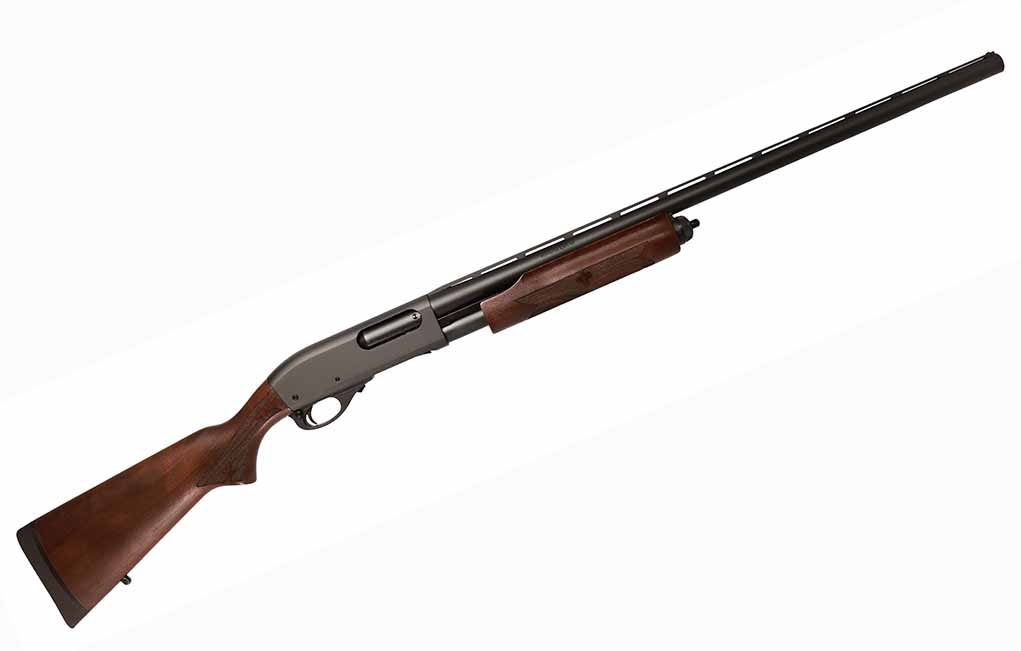 If all you had was an 870 Fieldmaster, you could consider yourself well-armed for nearly any hunt. For the price, it’s nearly a sin if one isn’t part of your arsenal. Thankfully the iconic field pump survived Remington Arms' bankruptcy and is available for future generations.

Steady as a Swiss timepiece, the 870 Fieldmaster chews through any 3-inch ammo it’s fed. Much of this reliability comes from the twin-action bar design of the pump-action shotgun, a bit of engineering that has set the standard. Additionally, the Fieldmaster—in its present guise dubbed the “New Model”—continues to sport a milled receiver, endowing it with not only ruggedness but longevity.

The pump-action comes with the choice of a 21- 26- or 28-inch barrel in 12- and 20-gauge. At 6 to 7.5 pounds, it's very manageable in the field. And sticked in satin-finished walnut, it has the timeless look most want in their field gun. If you settle on the 870 Fieldmaster for your next hunt, it’s difficult to say you make a bad choice. 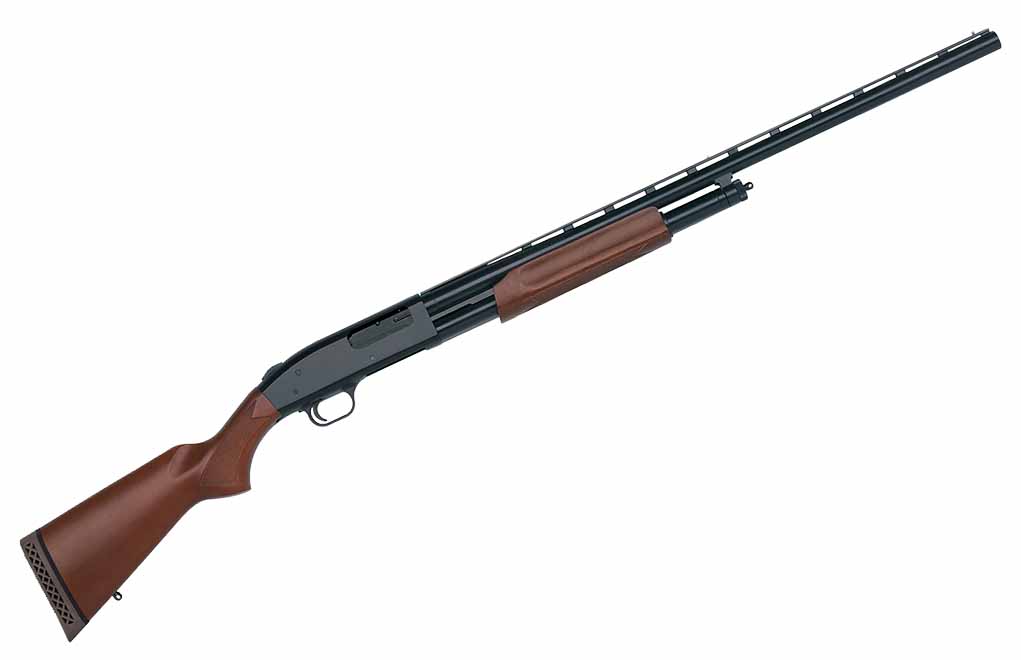 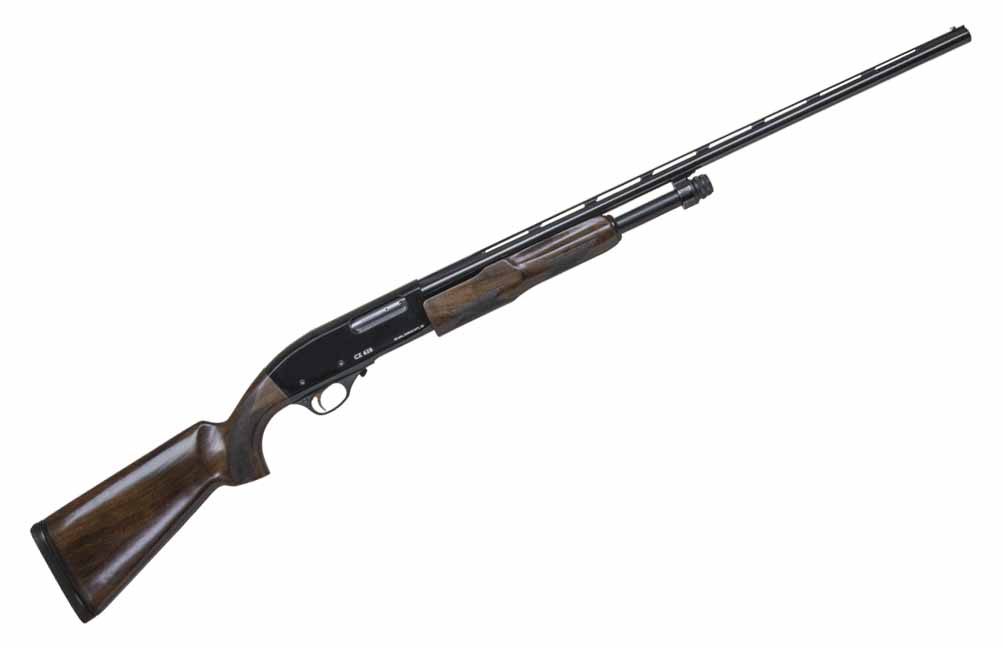 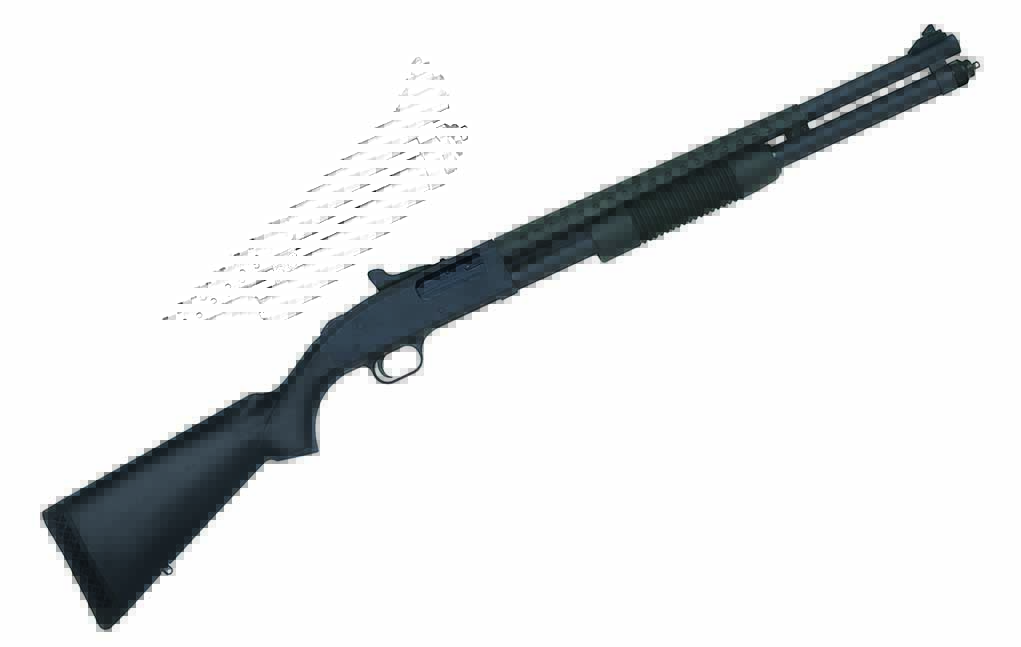 Benelli SuperNova Tactical: Despite its odd space-aged stylings, the SuperNova Tactical is a competent fighter. The pistol grip is a nice touch in this area, making it easy to handle. The one drawback is the pump-action’s 4+1 capacity. MSRP: $539 // benelliusa.com Stevens 320 Field Grade Compact: Its Mama-bear 12.8 length-of-pull fits most youths, while a 22-inch barrel helps hone an effective swing. The 20-gauge even comes in “Muddy Girl” camo for daughters hitting the field for the first time. MSRP: Starting at $280 // savagearms.com TriStar Cobra III Youth: Admittedly, the 24-inch barrel is a bit long for some, but outside that the 20-gauge is sized right for learning the ropes. The Cobra III, like most TriStar guns, also boasts nice lines, which definitely goes down as a plus. MSRP: Starting at $395 // tristararms.com