Before you crack into the gas system proper, it's good practice to check the status of your gas rings.

Worn gas rings effects and how to identify them:

Editor's Note: This is the fourth article of four-part series dealing with direct impingement operated ARs and troubleshooting the gas system. Please check out Part 1, Part 2 and Part 3 of the series.

If your AR is still exhibiting cyclic performance issues after a good cleaning and lubrication, followed by the replacement of the buffer spring and maybe the buffer, you may have an actual gas system problem. With a clean weapon and a properly matched buffer spring, your bolt should be consistently locking to the rear on the one-round test and throwing casings within a few degrees of 3 o’clock on the angle test. Remember, a bolt that locks to the rear and throws brass toward the middle of the range is generally good to go and will continue to perform reliably if kept clean. 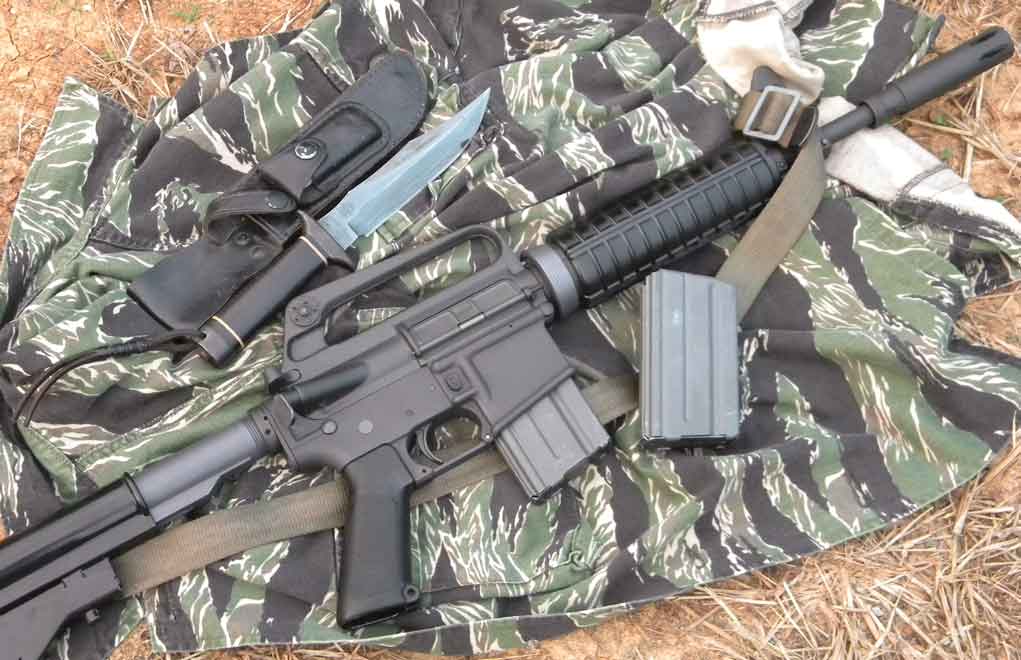 There are a few other items to consider, and while they’re not rocket science, they are more complex. An under-gassed gun (one that fails to lock the bolt to the rear in the single round test and/or throws brass south of 3 o’clock on the angle test) may have worn gas rings.

The traditional field test for the gas rings is to remove the bolt carriage group, pull the bolt head full forward, and stand the assembly upright on the bolt head. If the bolt head supports the bolt carrier without it sliding down, your gas rings are likely serviceable. If not, replace them. Worn or ill-fitting gas rings allow excess gas to past through the internal piston and not backward into the buffer spring system where it belongs.

If you find yourself in this boat, Bravo Company Manufacturing sells a SOPMOD bolt upgrade kit that will not only get you new gas rings, but also a new USGI extractor, ejector and appropriate springs for about $30. It’s one of those repairs you might as well make all at once, and a fresh extractor and ejector never hurt anyone.

If you’ve invested what is likely less than $50 for all these new parts (about the cost of a single hour from your gunsmith), actually cleaned your AR, and it still won’t lock to the rear after the single round test or has extreme or inconsistent angles of ejection, you may have a real gas system problem.

It could have several causes, such as the gas block coming loose from the barrel, a Franken-gun mismatch of parts or amateur gunsmithing. Take it to a qualified gunsmith, tell him what’s happening, and he’ll figure out the rest. He’ll likely have to replace or re-fit the gas block. Yes, it could be the bolt catch/release, or several other small items, but you have covered 90 percent of the basics and learned something in the process — probably that your gun was just really dirty.