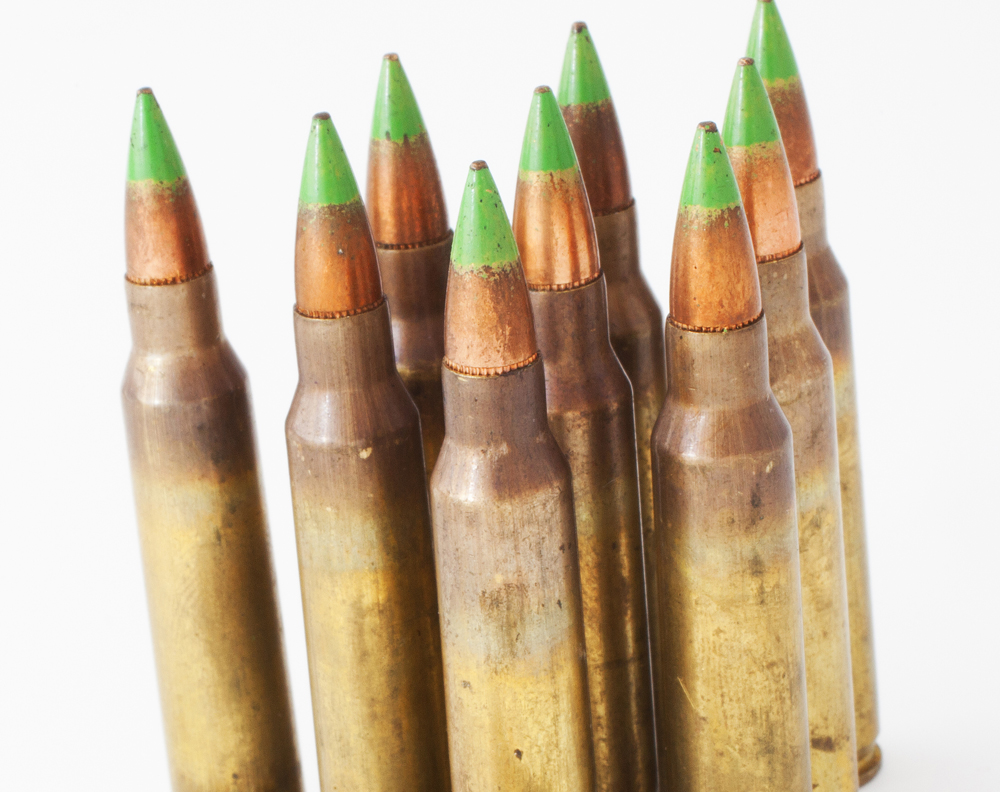 AR rifle shooters can heave a sigh of relief, at least for the moment. On Tuesday the BATF pulled back from one of its most controversial proposals in a spell — the ban of M855 ammunition.

As was reported in The Hill, the Federal agency retreated from its effort to shelf the surplus military ammo due to a resounding grassroots and political outcry:

The Bureau of Alcohol, Tobacco, Firearms, and Explosives (ATF) said it will not seek to issue a final framework for the rule “at this time” after receiving more than 80,000 comments on the proposal, the “vast majority” of which were negative.

“You spoke, we listened,” the ATF tweeted.

The National Rifle Association (NRA) and other gun-rights groups assailed the proposal, and were joined by Republicans in demanding that it be withdrawn.

However, the BATF's entire tweet announcing the pull back should do little to soothe gun owners' hearts. It insinuates the 5.56x45mm NATO ammunition is still very much on the agency's radar:

The Federal agency predicated the proposed ban of the ammunition on Law Enforcement Officers Protection Act of 1986. The legislation defined and banned the use and manufacturer of armor piercing ammunition.

The BATF’s claim was the M855 round met the act's definition of armor piercing, due to its steel perpetrator and the fact it could be fired out of a pistol. As was pointed out by many commentators, the agency’s interpretation of this definition was wildly off the mark.

In addition to gun-right activists and politicians, the proposed ban of what is also known as green tip ammo also drew the ire of law enforcement. On March 3, a representative of the Fraternal Order of Police stated to the Washington Examiner there was no history of the round being used against police, undermining one of the BATF’s main arguments why the ban was needed:

“Any ammunition is of concern to police in the wrong hands, but this specific round has historically not posed a law enforcement problem,” said James Pasco, executive director of the Washington office of the Fraternal Order of Police, the world's largest organization of sworn law enforcement officers, with more than 325,000 members.