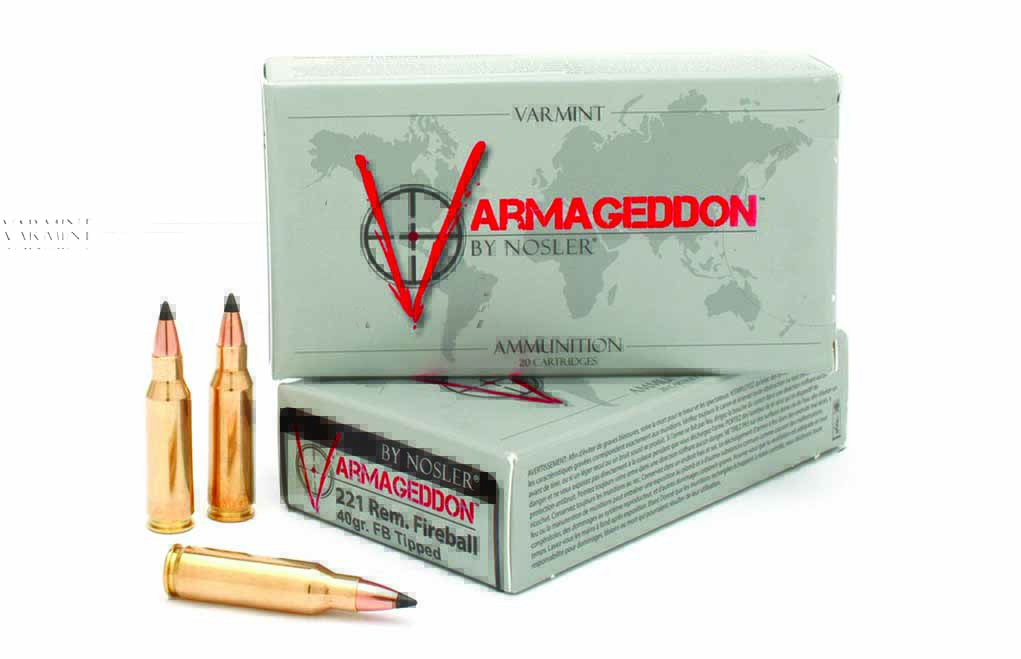 Despite its sound in ballistics, the .221 Fireball lacked in popularity.

What You Need To Know About The .221 Fireball:

The .221 Remington Fireball cartridge was introduced early in 1963 for the Remington XP-100 bolt-action, a single-shot pistol based on a shortened, lightened 700 series rifle action. The pistol had a streamlined nylon-plastic stock, ventilated barrel rib and adjustable sights. This was the first handgun made by Remington since its pocket automatics were discontinued back in 1935. The Thompson/Center Contender was also available in .221 Remington for a time, but no longer. Remington was the only source for .221 Fireball ammunition, and it’s still available.

The .221 Fireball follows the modern design in .22-caliber high-velocity pistol cartridges for small game and varmint hunting at long range. The rimless case is a shortened version of the .222 Remington. The cartridge is well adapted to rifles, as well as pistols. The bullet is designed for quick expansion on small animals and is very deadly at all practical ranges.

The XP-100 pistol has a 10-inch barrel and is intended for use with a riflescope. It’s capable of sub-MOA 100-yard groups when fitted with a scope and fired from a rest. It’s much more powerful than the older .22 Remington Jet used in the S&W .22 WMR revolver. Muzzle energy of the .221 Fireball is greater than the .357 Magnum. Despite the caliber designation, .224 inch is the proper bullet diameter. The .221 Fireball was chambered in the Remington Model 700 Classic rifle on a limited-run basis in the late 2000s.