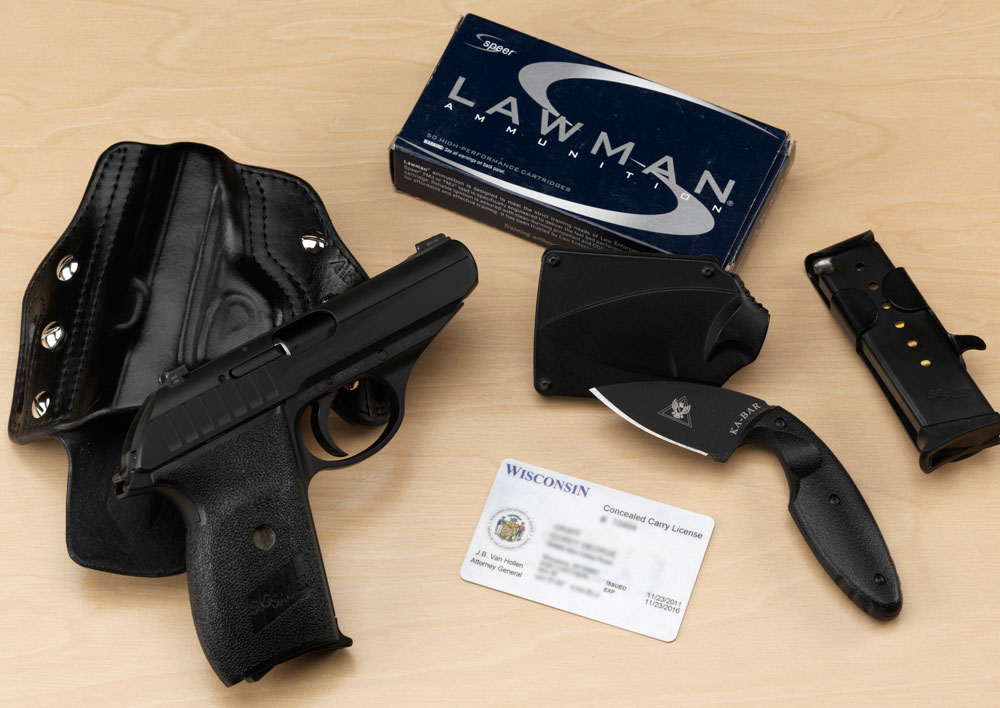 What is the likelihood of a so-called righteous shooting—one in which self-defense appears warranted by all known reasonable standards—still ending up in trial? It’s a great question and one that every armed citizen should consider.

Let’s say you are involved in a self-defense shooting where there is no chance of retreat and the case meets the ‘reasonable man’ standard—that is, you could articulate fear of death or serious bodily harm. Furthermore, you are a citizen in good standing and the incident meets the standards of Ability, Opportunity and Jeopardy. Plus, you give the appropriate information to responding police and then contact your attorney. In other words, you think you did everything right.

What are the chances that the District Attorney (DA) will charge you with a crime even though it appears to be a clear-cut case of self-defense? Can your attorney, who knows something about you and your training, interact with the DA at this point and suggest there is little chance of a successful prosecution and argue for dismissal?

The answer depends where you happen to live: in a grand jury state, or one in which the prosecutor makes the decision to charge. If, in your jurisdiction, all shootings automatically go in front of a grand jury, then it is up to a them to decide if you will be charged.

Depending on the local court rules and customs, you may or may not get to testify for the grand jury, and you likely will not have an attorney by your side if you do testify.

If you do testify, you decide how much you want to tell the grand jury. Others will testify and then the grand jury will decide if there is a preponderance of evidence to believe that you committed a crime or acted in genuine self-defense. On the other hand, if it is up to only the prosecutor, then what you say, coupled with your attorney’s efforts, certainly can affect whether or not you are charged.

The problem lies in who decides whether or not the shooting was righteous. Sure, you know all the facts, and you know what you perceived, and you know how you felt. But, assuming you live in a state where the prosecutor makes the charging decisions, how can he or she come to understand what you knew, felt and perceived?

In a perfect world, smart, sober and uninvolved witnesses will tell the police detectives that you were reacting to a deadly threat and that you had no other choice but to shoot.  Unfortunately, our world is anything but perfect, a fact we will explore in Part II as we take a look at two very revealing case studies. And we’ll show why it’s a very good idea to activate your membership in the Armed Citizens Legal Defense Network right away if you haven’t done so already.