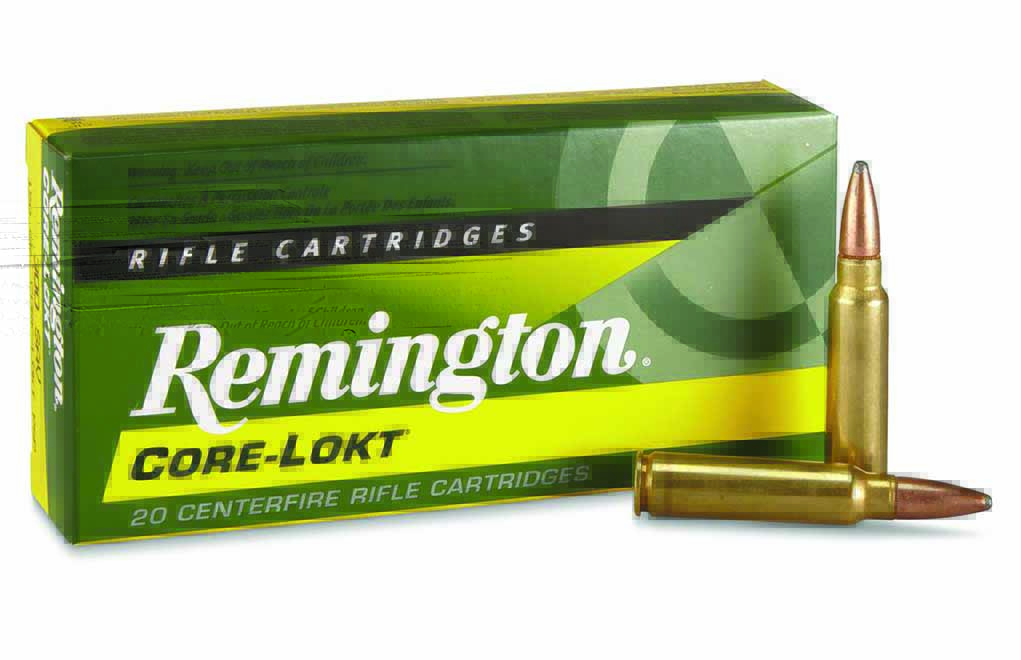 Despite other .30-calibers supplanting the .300 Savage in popularity, the efficient cartridge still proves a favorite of hunter for its accuracy and legacy.

What You Need To Know About The .300 Savage:

Developed and introduced by Savage Arms Co. for the Model 99 lever-action rifle in 1920, the .300 Savage was later chambered in Savage’s models 20 and 40 bolt-actions. The .300 Savage was intended as a cartridge that would work through medium-length actions and deliver ballistics similar to the .30-06.

Remington chambered it in the Model 81 autoloader, 760 pump-action and 722 bolt-action. The cartridge achieved considerable popularity, but it has since lost out to the superior .308 Winchester.

The .300 Savage provided fans of lever-actions, pump-actions and semi-autos with performance close enough to the .30-06 to make rifles of this type useful for most American big game.

The original factory load used a 150-grain bullet and matched the original .30-06 sporting load at 2,700 fps. If loaded to original factory pressure levels with IMR4064, it can significantly, but safely, exceed that velocity. It’s not adequate for moose or brown bear, but it is a fine deer and elk cartridge and is a better choice than the .30-30 for deer under any conditions.

The .308 Winchester fulfills the same function as a short-action cartridge and has somewhat more power, so it has gradually replaced the .300 Savage. However, many thousands of .300 Savage rifles are still in use, so the cartridge will continue to be loaded for many more years. In a bolt-action rifle, it’s as accurate as any other .30-caliber. Winchester, Hornady, Remington and Federal offer this ammunition as commercial loads. Smaller concerns, such as HSM and Jamison Brass and Ammunition, also make runs of this load.