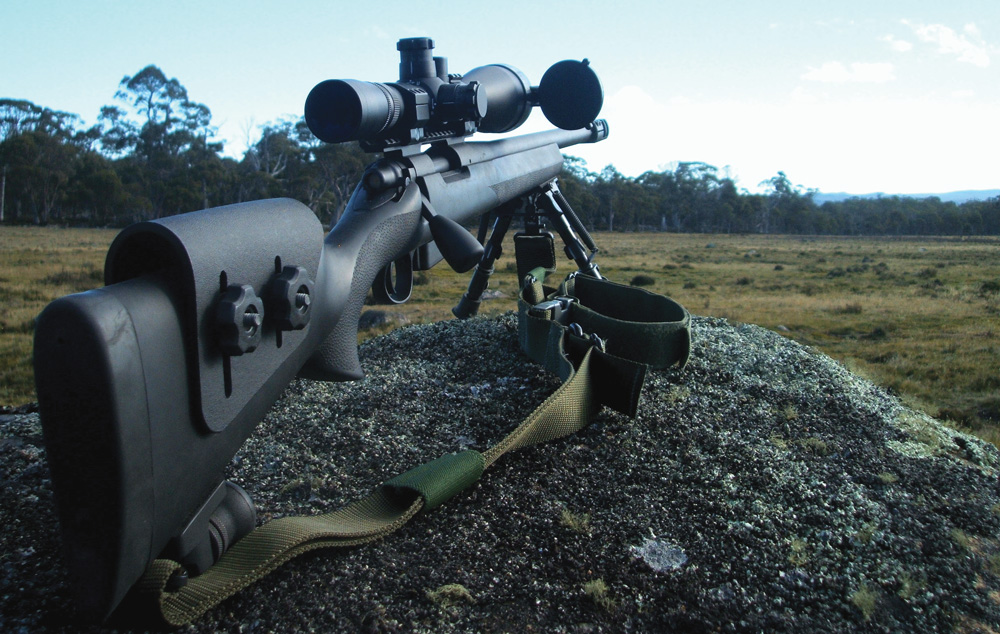 Editor's note: This article is an excerpt from the new book ABCs of Rifle Shooting. Exclusive Offer: If 300 new Find Guns App users upgrade to a Gun Values subscription in June, all subscribers will receive the first 10 years of the Gun Digest book in PDF format … absolutely FREE!

The Gun Digest PDF downloads are valued at $29.99, so your $3.99 monthly or $19.99 annual subscription to Gun Values pays for itself. Simply download the free Find Guns App. Choose a Gun Values subscription level. And tell your friends! Where to Get It: