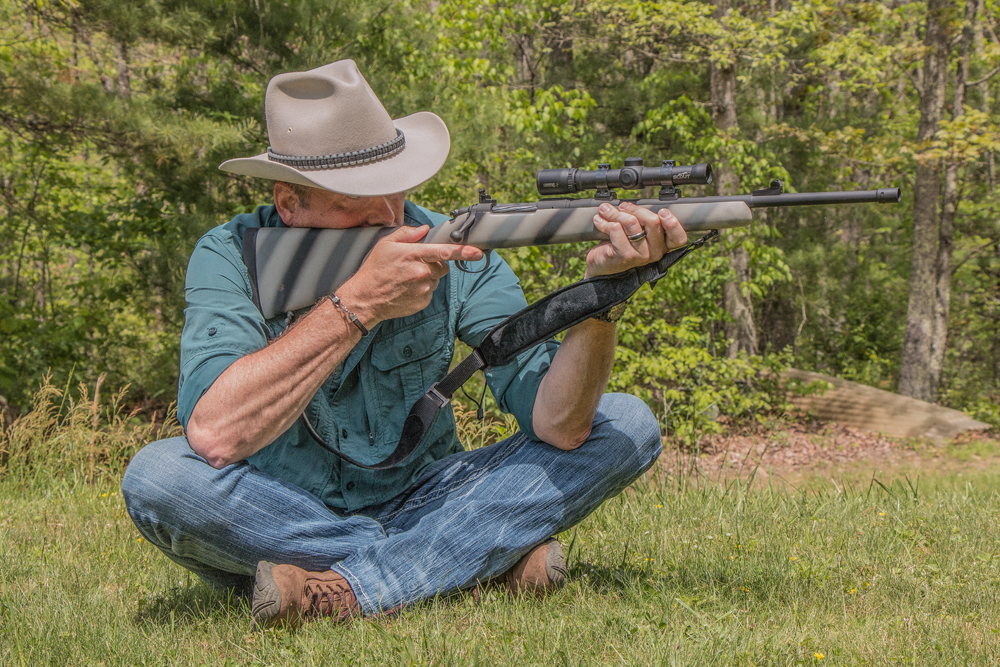 Variable power provides versatility and better resolution, but the additional weight is the bane of the Scout Rifle concept. The Ballistic Plex reticle is a nice feature but a bit thin for snap shooting or for low light work. However, this is the scope on my Steyr Scout.
Length: 9.7 inches
Weight: 13.0 ounces
Tube: 1 inch
Eye Relief: 9.2 – 12 inches
Field of View: 8 - 23 feet at 100 yards
Reticle: Ballistic Plex
MSRP: $479